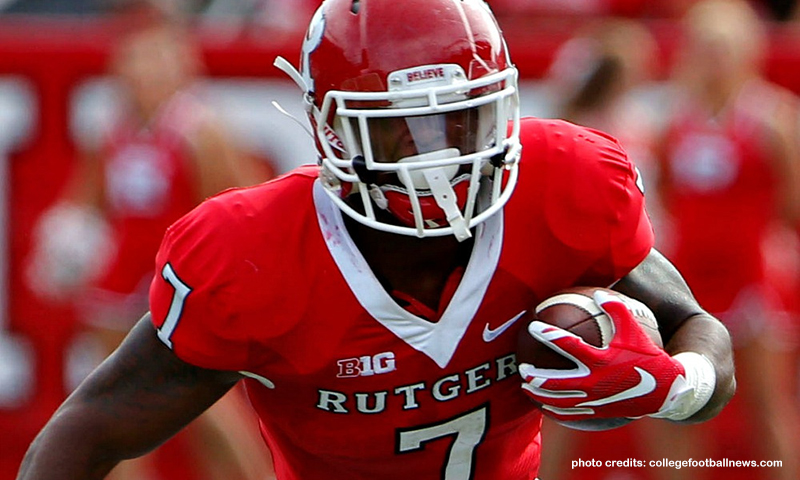 Eight players from the Rutgers University Football team have been charged for their involvement in a credit card fraud scheme that amounted to about $11,000 according to an announcement made by the Middlesex County Prosecutor’s Office on Wednesday evening.

The report published by the Prosecutor’s Office quoted County Prosecutor Andrew Carey as saying that sophomore linebacker Brendan DeVera and defensive back K.J. Gray were the ring leaders of the scam.

Authorities have said that the scam obtained credit card numbers that belonged to others and transferred funds to different RU (Rutgers University) Express Accounts for personal use. The Express Accounts enable students to use their school IDs as debit cards. Over the span of two weeks (April 22 to May 3 of this year), they said that the defendants were able to net around $11,000.

“There are actual victims whose credit card information was taken, not by these students but others, and the students put the money on their RU credit accounts,” Carey said.

The students identified as part of the scam were the following:

None of these players were listed on Rutgers’ online roster as of Wednesday.

“We are very disappointed and frustrated,” Rutgers University Director of Intercollegiate Athletics Pat Hobbs said in a statement. “We have been working extremely hard to build a culture of excellence across the department, and this news detracts from the great strides we have made. We will continue that work.”